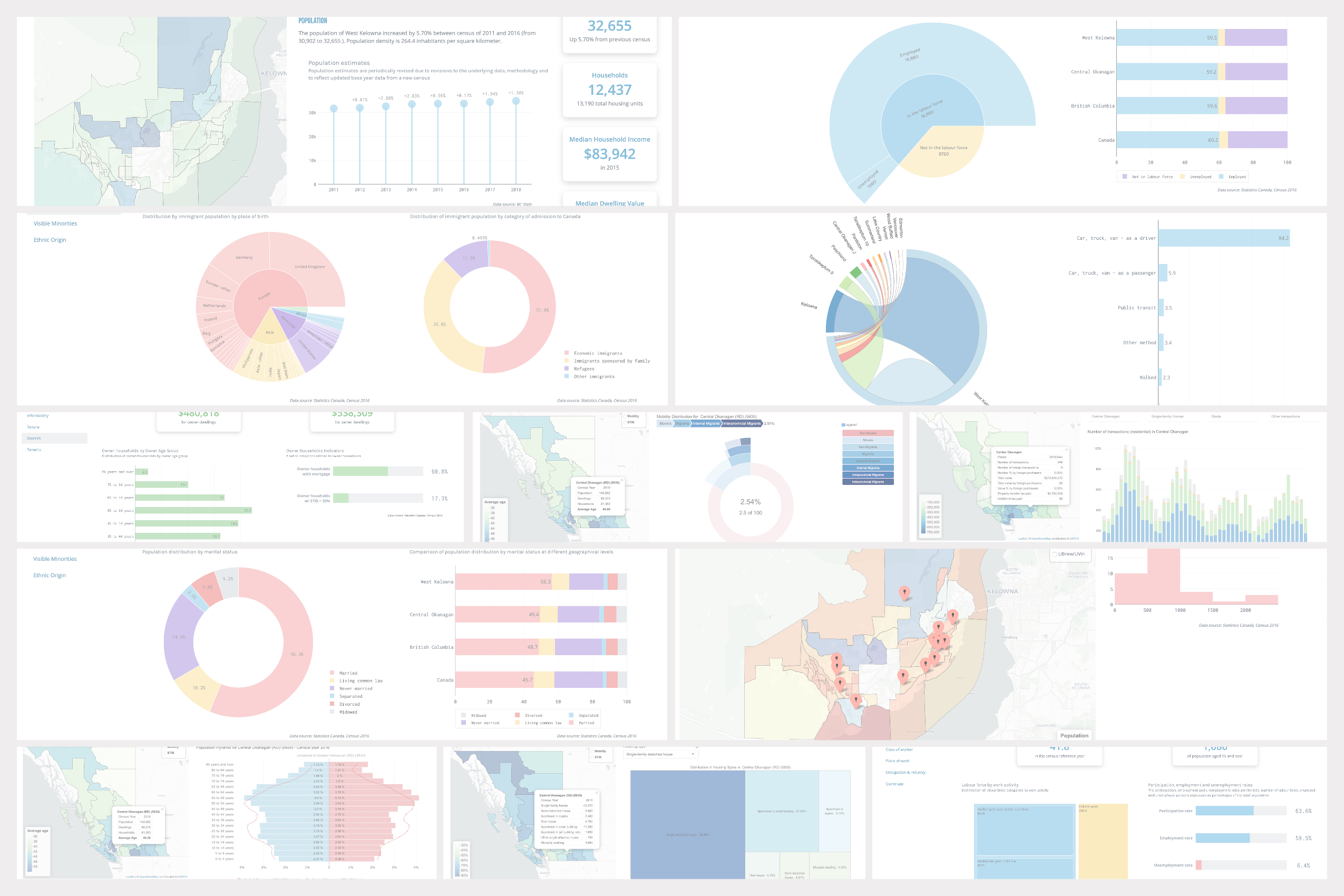 Consulting services for your data projects 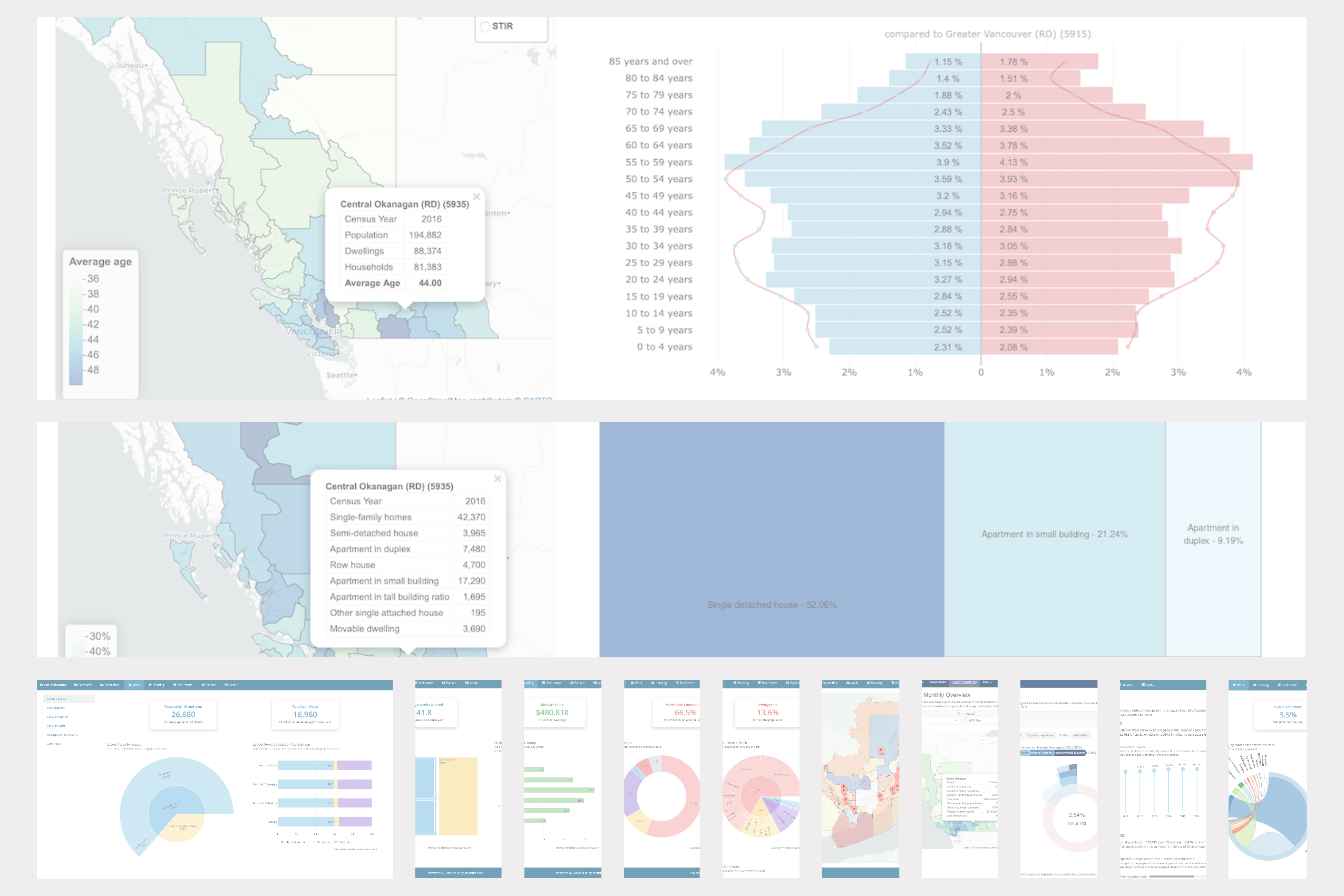 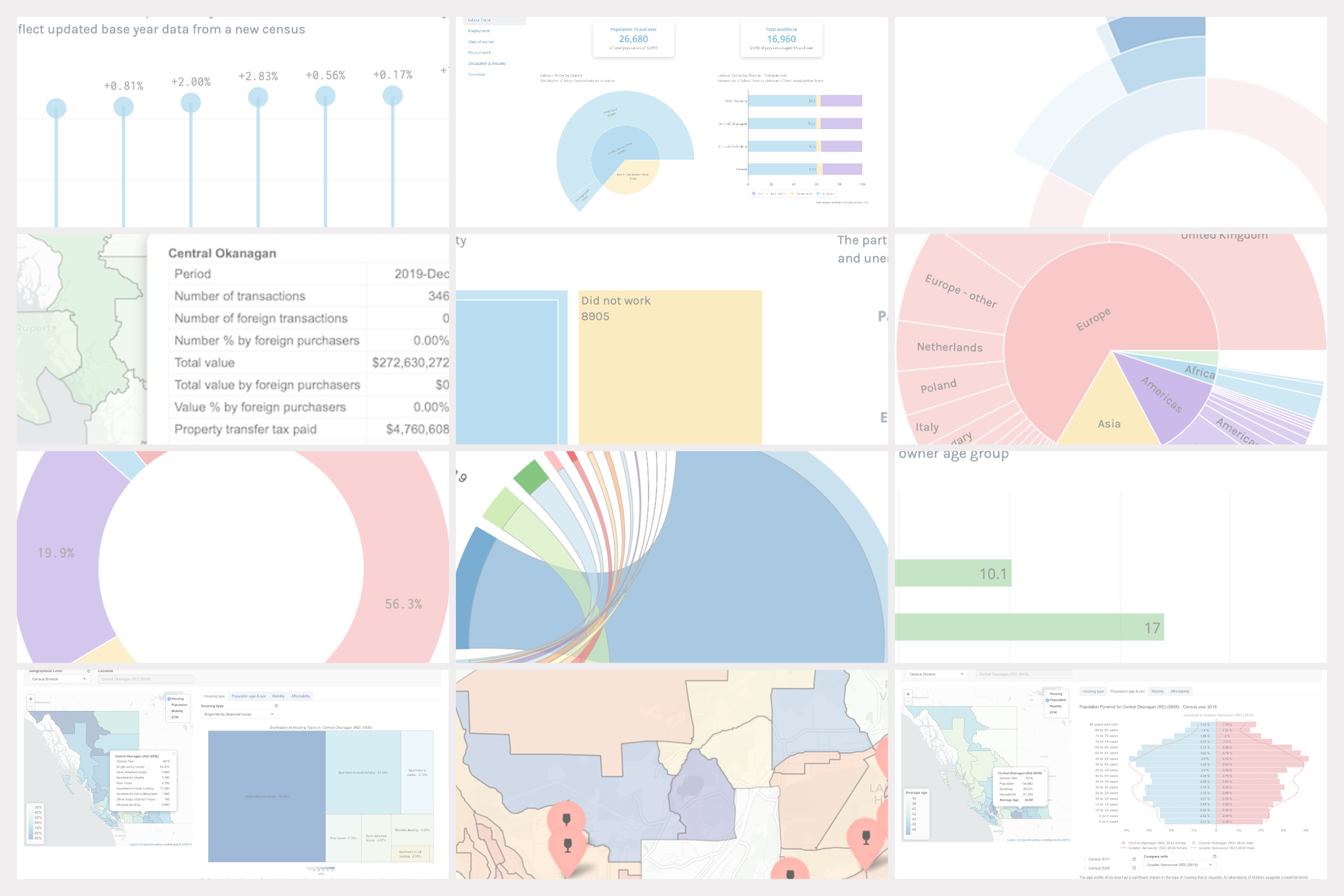 You have data, we help you get actionable insights. We apply CRISP-DM methodology to delivering a successful data project across a wide range of industries 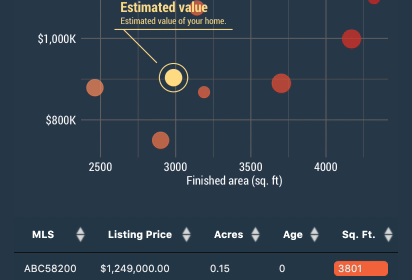 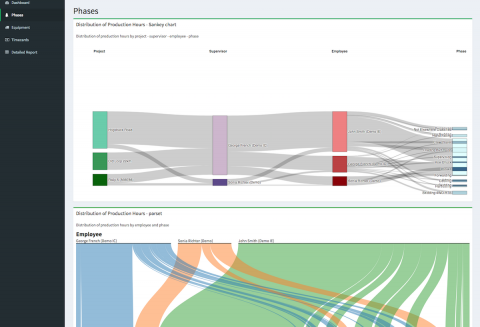 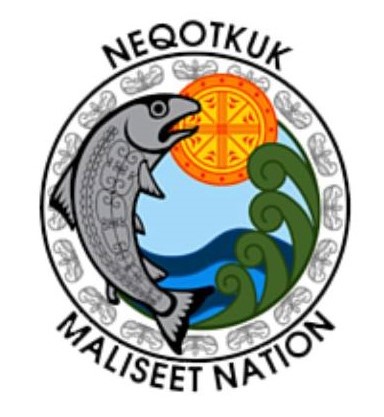 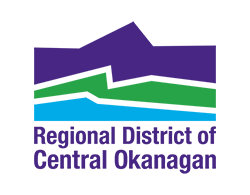 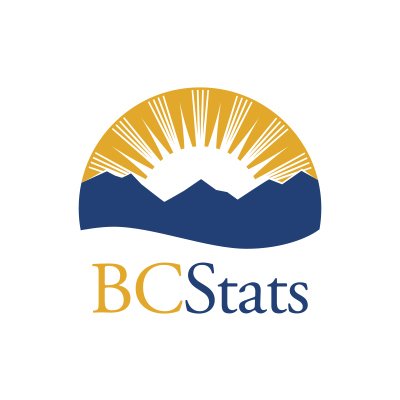 In the spirit of reconciliation, we acknowledge that we live, work and play on the traditional territories of the Blackfoot Confederacy (Siksika, Kainai, Piikani), the Tsuut’ina, the Îyâxe Nakoda Nations, the Métis Nation (Region 3), and all people who make their homes in the Treaty 7 region of Southern Alberta.

BC Housing Data Visualization Challenge was launched by the BC Innovation Council in partnership with BC Stats in December 2016.

The challenge aimed to develop a tool to visualize BC housing data in a more meaningful and impactful way. BCIC and BCStats invited innovators around the province to submit their proposed solutions to the challenge. A review panel comprised of the BC Innovation Council, BC Developers’ Exchange and BC Stats selected the five finalists who have been selected to present their prototypes at the 2017 BCTech Summit, the largest tech event in BC and a joint initiative between the Province and BC Innovation Council. Ruby Industries Inc. was announced as the winner of the Challenge and got the opportunity to continue working on the project and develop the solution, which will be deployed on BC Government website.

In March 2022 Ruby Industries was awarded a 2021 Key Business Award in Technology and Innovation category by the Greater Westside Board of Trade in West Kelowna. The Technology and Innovation Award recognizes a business that develops advanced or innovative technologies to meet the needs of industry. This business contributes to making the Greater Westside a strong and rapidly growing innovation economy, and is creating a positive impact in their industry and community.